Tedi Rockett has a passion for real estate, loves to meet new people and enjoys helping people.  Tedi has worked extensively in Brazos and Burleson Counties as well as the entire Brazos Valley region and has over 20 years of real estate experience.  Her past real estate exposure and activities have made her knowledgeable in all facets of buying and selling real estate and given her the ability to provide clients with complete customer service.  Tedi’s career began as a legal secretary which lead her to the real estate industry and document preparation required by the title industry.  After several years of working on all types of real estate transactions through title work and learning the requirements necessary to close a real estate transaction, Tedi became a Realtor.

Tedi has been involved in many civic organizations and events and has been a member of First United Methodist Church for 30 years.  She has served on many committees and held various leadership positions inside the church.  Tedi attended Baylor University and was actively involved in campus organizations including the national sorority, Pi Beta Phi.  After college, Tedi married a “die-hard” Aggie, Tom, and settled in Caldwell, Burleson County where she and her husband raised two children, Brady and Emily.  Brady is a police officer for the City of Bryan and Emily is the mother of two and partner in her husband’s optometry practice. 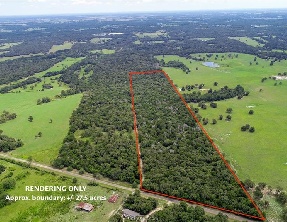 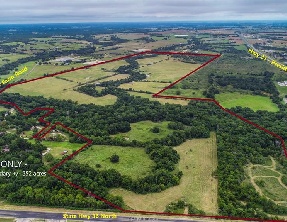 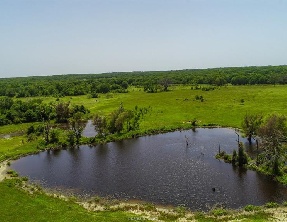 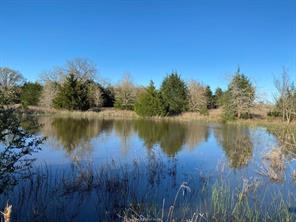 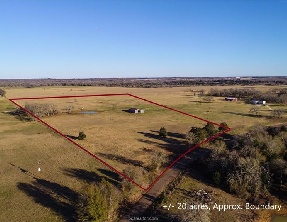 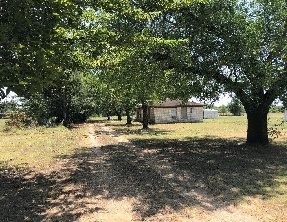